Why does Jane use a Virtual Reception?

Why does Jane use a Virtual Reception? 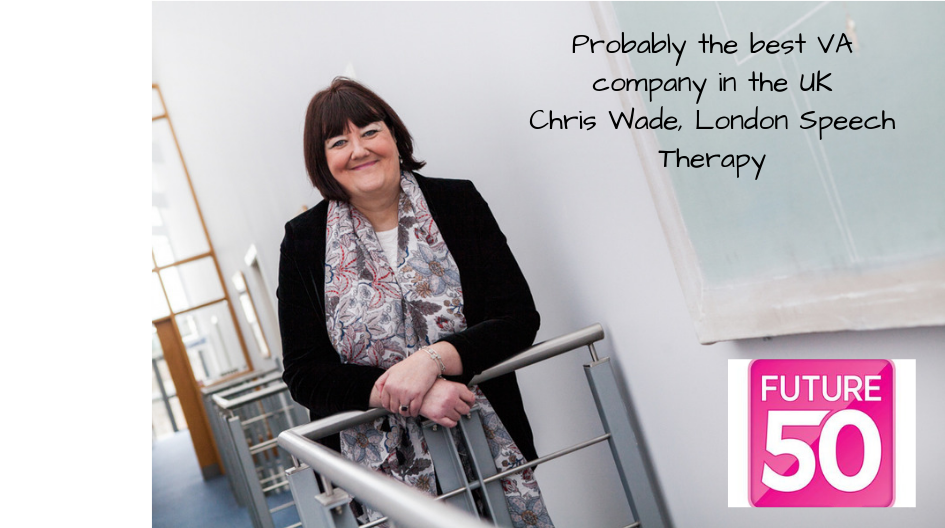 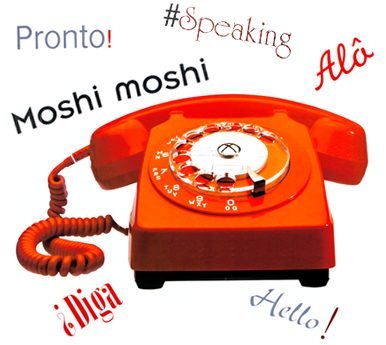 Jane arrives at the clinic ready to see the first patient who’s gets there at the same time as Jane. The phone’s already ringing. It’s Monday morning. David thought he was superman and had an accident putting up a cupboard over the weekend. Now he’s strained his back. He needs help now.

He Googles osteopaths in Guildford – there are four. He calls the first one on the list which is Jane’s Osteopathic Clinic.
Jane answers the call irritating the patient that’s already in the waiting room. She spends another 5 minutes on the phone booking an appointment. Just as she’s inviting the waiting patient into the clinic room, the phone rings again. The patient visibly rolls her eyes. Janes leaves the call to go to voicemail.

It was Sally calling. She has just been discharged from hospital and has been advised to have a course of osteopathy treatment. She leaves a message but has a couple of other local clinics to call too.

Jane finishes with her patient and listens to the voicemail message and calls her back before her next patient arrives. No answer, so she leaves Sally a message.

At last it’s lunchtime! Rather than relaxing for 30 minutes, Jane checks her messages and has three voicemail messages. Jane rings them but two people don’t answer and the third is Sally that she called back earlier. Sally thanks Jane for calling, but she’s fine now and made an appointment with someone else.

All these problems are making Jane feel downhearted now as this keeps happening to her every single day. How many more new patients will she lose to other clinics. It’s not as if they’re better than her either. It’s soul destroying and she’s not sure how much longer she can continue like this. Why are other clinics busy when she isn’t?

Jane carries on throughout the afternoon. As usual, there are a few voicemail messages on her mobile. More missed patients, more irritated patients that want to book a follow-up call. It was depressing and not why she started a clinic in the first place. All Jane wants to do is make people feel better. The business side is just not her thing.

The last message on her mobile is not a patient calling for an appointment. It’s a very friendly call asking if she needed help with managing her calls and appointments. Jane’s first thought was that she couldn’t possibly afford a receptionist, but this wasn’t someone that would be working in her clinic. A receptionist that worked from her own office that would answer her calls and book her appointments, just as if she was the clinics very own receptionist. Would that work? Could that work? It’s worth having a chat anyway to find out more.

To cut a long story short, Jane spoke to me – I was the person that left the message. We had a pretty long chat about how she worked, what system she currently used and if it was right for her and her clinic. Within 24 hours, we were booking Janes appointments in her system and the people calling had no idea that we were not the receptionist in the clinic – well, until they arrived anyway. We may be virtual, but we’ve not produced a hologram effect of us…….yet!

Patients calling someone else will be history. We work from 8am – 7pm, don’t take holidays, don’t have the last-minute headaches/tummy upsets etc…so you’re left having to do it yourself. All at the fraction of the cost of an employee.

Unfortunately, we can’t make you coffee – although, we could arrange for one to be delivered to you. Current patients will easily be able to book follow-up appointments without playing telephone tennis. The clinic is peaceful without the sound of a ringing phone. And no more eye-rolling.